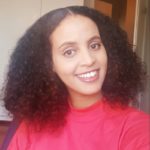 Depth estimation plays a big role in robotics, autonomous driving (mapping, localization and obstacle avoidance), augmented reality and many other computer vision technologies across many industries. It is an important phenomenon which helps in understanding and in virtual reconstruction of 3D real world representation by measuring the distance of the scene in the 3D world to a viewpoint. Traditional methodologies often made use of depth sensors such as LIDAR (Light detection and ranging) and RGB-D cameras. LIDAR uses a laser to get the depth map and RGB-D cameras produce “pixel-level” depth estimation directly by making use of an infrared (IR) camera and IR laser emitter. These methodologies, though effective to some extent, have proven to be very expensive and inhabit some limitations including, having limited range of measurement, large physical build and extensive power consumption. These limitations opened doors for research on acquiring depth from images. This blog post is aimed to give a concise overview of a thesis study that was conducted to research the idea of implementing a depth estimation system that can be deployed on a physical robot and work in real time.

Depth, in simple terms, means the distance of a point in a 3D world from the point of vision. In the figure above, the left image represents an RGB image of a scene and the right image is the respective depth image of the scene. Depth estimation is the task of estimating depth of each pixel in an RGB image and obtaining a 2D depth map of the scene.

The traditional methodologies used for depth estimation, as mentioned above, include the use of LIDAR and RGB-D cameras. The limitations that come with these tools, led to the discovery and popular use of images for the task of depth estimation. Images are the primary visual representation of the world that we see. In an image, each pixel depicts a numerical value that corresponds to a feature in the 3D world. In the course of human scientific advancement, image data has been crucial. Extraction and investigation of image data has proven to have deep impact in various applications: Medical imaging, autonomous vehicles, traffic flow analysis, and machine inspection across multi-platform industries.

Goals of the study

NVIDIA Isaac Sim is a simulation software, developed by NVIDIA, which is mainly used in robotics. It provides tools and applications to simulate robots in a virtual world, train them, test them and also facilitates data collection through Synthetic Data Generation tool. For this thesis, we gathered data from 4 environments in NVIDIA Isaac Sim. Two of the environments were a variation of a built in Office simulation environment and the other two were a variation of a built in Warehouse simulation environment. The figure below depicts some of the scenes from these environments and their corresponding depth images. 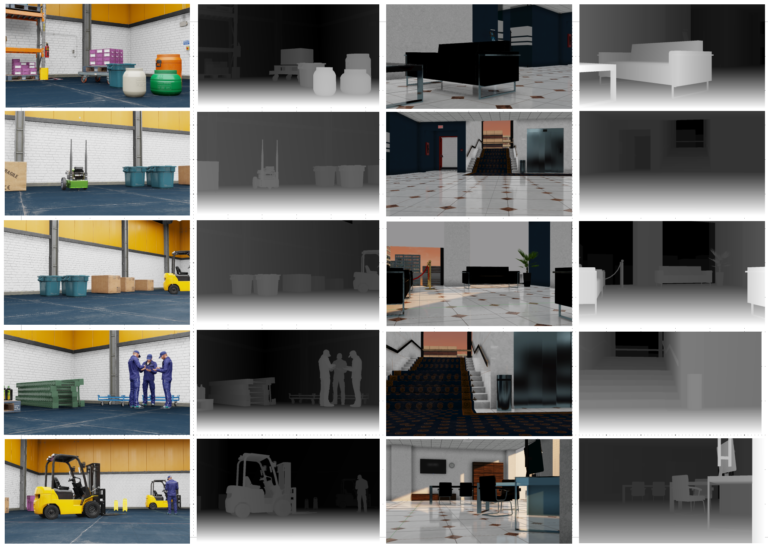 As per the aim of the thesis (train the depth estimation model with simulation data and test it on data that was collected from a robot in a real world environment), we collected data from Urobot Antero (see figure below), using Karelics software, in Karelics office. The robot is mounted with Intel RealSense Depth and Tracking Cameras. 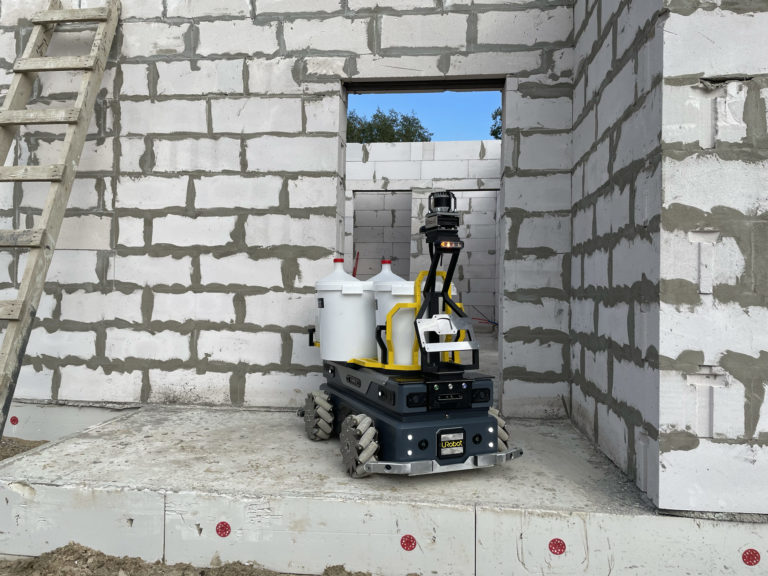 We drove the robot around in the Karelics office for a few runs, altering the environment by placing obstacles. We also incorporated different lighting conditions. Figure below shows some of the RGB images and their corresponding depth images acquired from the robot in this data collection phase. For the collection of this data we made a script based on ROS 2 (Robot Operating System).

In this study, we made use of a model from the implementation in the paper “Exploiting temporal consistency for real-time video depth estimation”. In the paper, the authors propose a method that exploits the temporal information across consecutive frames in a video sequence through a structure they refer to as ST-CLSTM (see figure below) and is trained on NYU-Depth V2 dataset. This architecture makes use of Convolutional Long Short-Term Memory (CLSTM) to extract the temporal information on top of a spatial feature extraction network, hence the name Spatio-Temporal CLSTM (ST-CLSTM).

Figure depicted below shows some of the frames from a video collected from URobot Antero in Karelics office, depth estimated from the integrated cameras in the robot and the estimation results from the neural network model trained in two different scenarios: real world data trained and simulation data trained. We can observe from these results that the model we trained in the simulation environment produces decent results as compared to the model trained on the real world data. What makes this more fascinating is the fact that the data we collected from the simulation environment was significantly smaller in size (10K frames from 4 scenes) when compared to the real world dataset (120K frames from 249 scene) that was also used to train the model to observe the comparability of the model performance in both training scenarios. 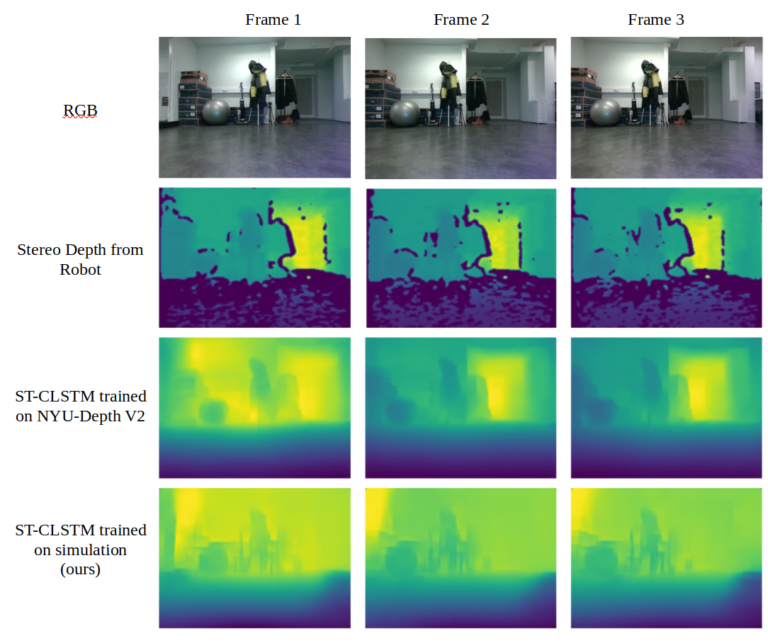 My name is Lidia Ghebreamlak and I just finished my Masters degree in computer science at the university of Eastern Finland and this study was done as part of my master’s thesis. Karelics provided a laptop for all the experiments to be conducted, as training a neural network model requires extensive computational resources. All the data collection from the physical robot was also accommodated by Karelics in their Joensuu office. PhD Ville Hautamäki from University of Eastern Finland and Msc Janne Karttunen from Karelics provided guidance every step of the way. I would like to take this opportunity to thank everyone at Karelics for making this study possible and my advisors for their guidance and patience.